— Maison Malfroy — History and heritage
Since 1939

A company from Lyon,
heiress of centuries

André Malfroy and Jean Million partnered up to form Malfroy Million, a silk company specializing in printed scarves. They set up their business in the heart of Lyon’s silk district. With their solid respective family experiences in the textile industry, they managed to find the best finishers in the Lyon area. However, with France at war, business was slow.

In 1945 there was an exponential increase in demand and Malfroy Million rapidly grew. Thanks to its expertise, originality and the quality of its scarves and materials, the company saw a steady success. Taking advantage of France’s strong cultural and commercial ties with Great Britain, Egypt and Lebanon, Malfroy Million very quickly expanded abroad.

The founder’s son, Henri Malfroy, joined the family business alongside his father. After a few years abroad, he graduated from weaving school. At the same time, Malfroy Million created an EIG to face fierce competition from Italy after the market opened up within the EU. Henri Malfroy played a very active part in expanding the business in Western Europe, especially in Germany, Austria, Switzerland and Scandinavia. Henri Million also joined his father to expand the French market.

The 70’s saw the beginning of major exports. Still run by Henri Malfroy, the silk company entered the US market and strengthened its trade relations with Western Europe. In 1977 Henri Malfroy became CEO and continued to expand, seeking to conquer the increasingly attractive Asian markets. In 1987 Henri Malfroy joined his eldest son, Gilles Malfroy, in buying the Million family shares.

The new management team, capitalizing on its international expansion, acquired new offices in Saint-Genis-Laval, better suited to the company’s new dynamics. Benoît Malfroy, who spent two years in England then another two in Japan, joined the family business as sales manager in charge of the Asian then US markets.

The Malfroy Million silk company purchased Delacquis, a company specializing in wool and jacquard fabrics, and integrated this new knowledge to expand its collections. Building on the success of its collections of scarves and with growing demand from customers, Malfroy Million created its first fabric collection for dressmaking and womenswear. 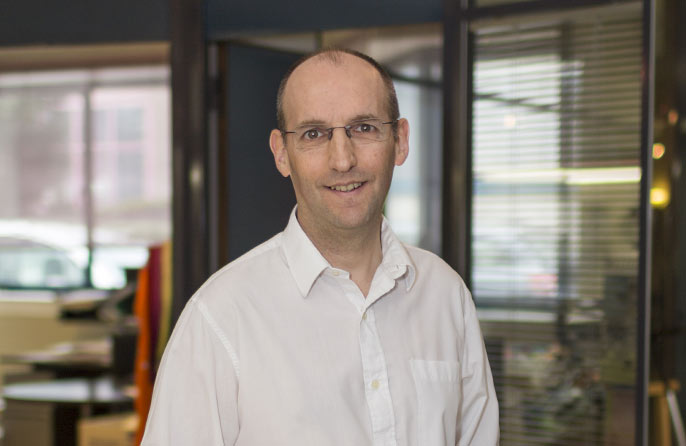 Gilles Malfroy became president. He dramatically modernized the company, procuring a CAPM. This software tool boosted production management and commercial strength. He then structured the different departments to cope with the rise in sales. 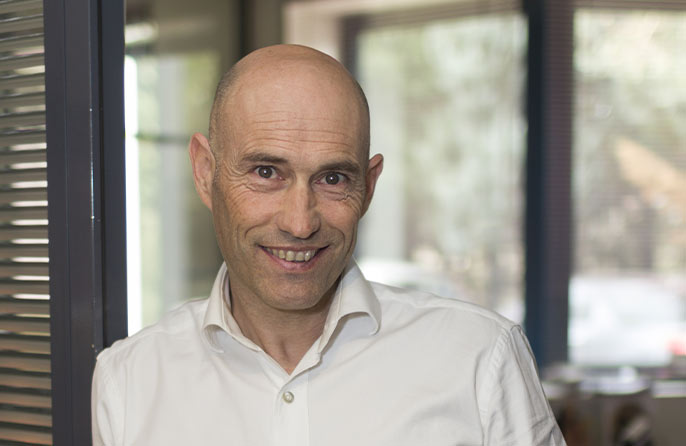 Benoit Malfroy then took over the general management of the company.

The company continued to expand abroad, increasing its trade relations with countries in Eastern Europe, now part of the EU, particularly Poland, then Turkey. Fabric sales now accounted for 40% of sales, compared to 20% previously.

The company entered the Russian market.

The Canadian market was expanded. 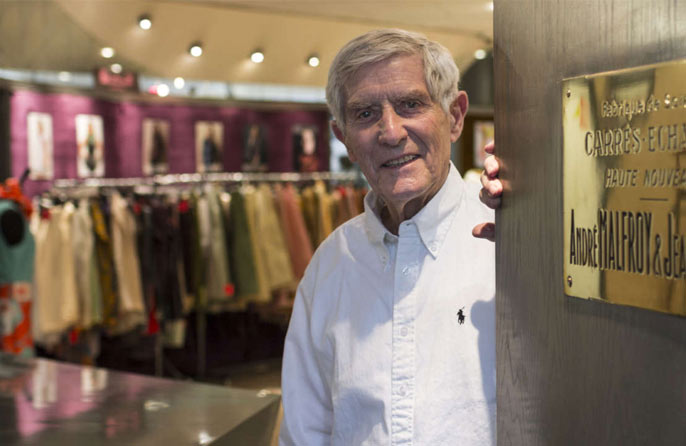 Opening of our fourth in-store space in China under the Malfroy brand. 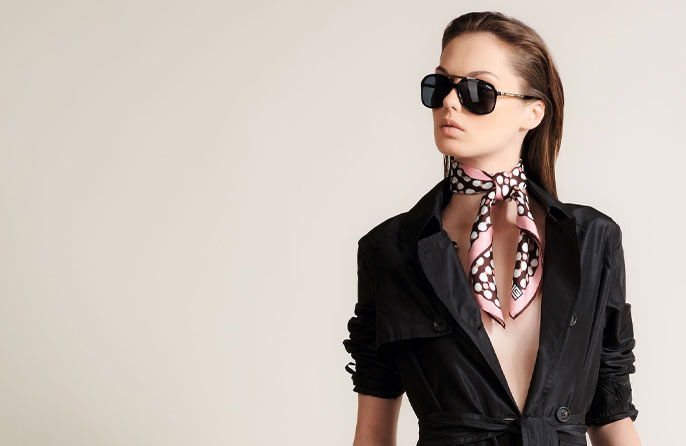 In September 2013, Malfroy took over the licensed creation, production and distribution of Guy Laroche’s scarf collections for the French and European markets. 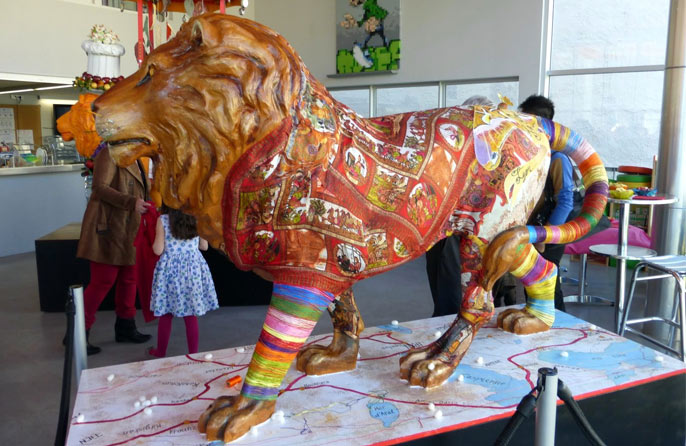 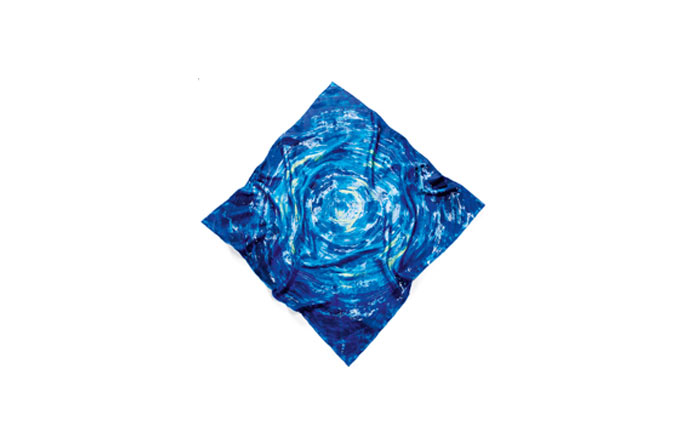 The painter Blandine Gagliardi contributed to the winter 2015-2016 scarf collection. 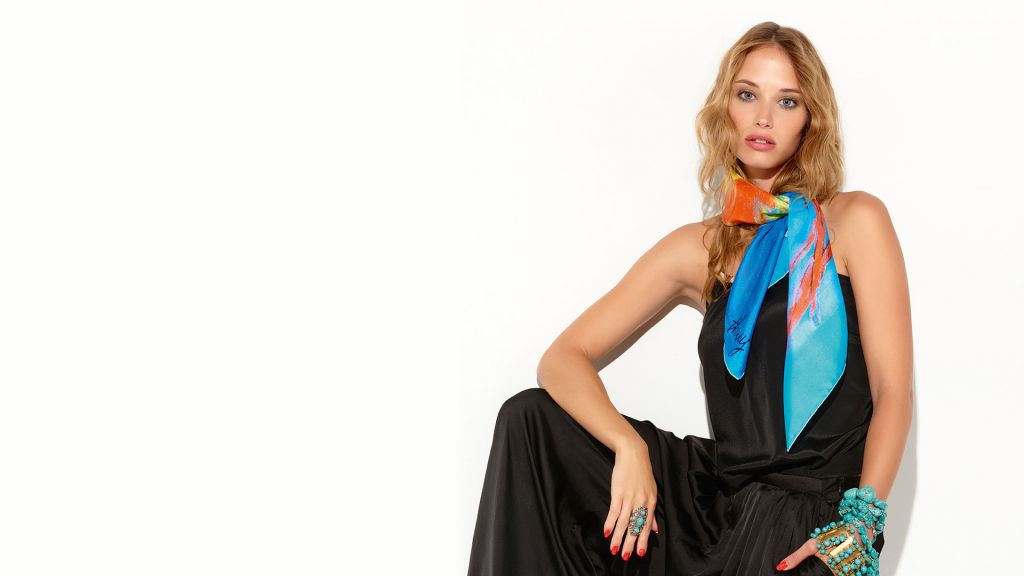 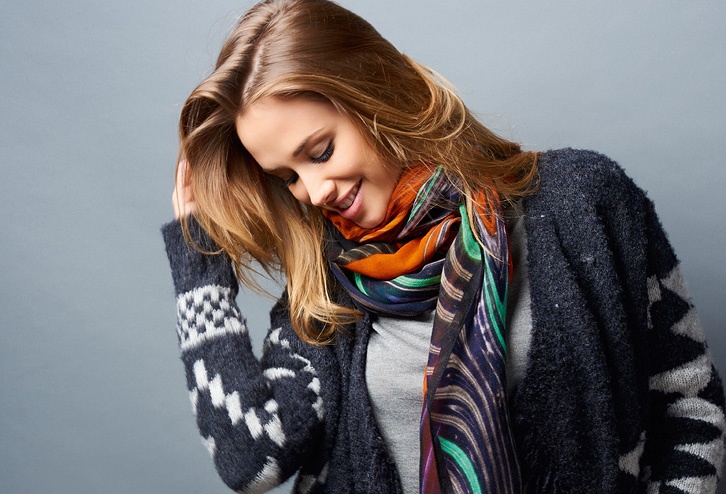 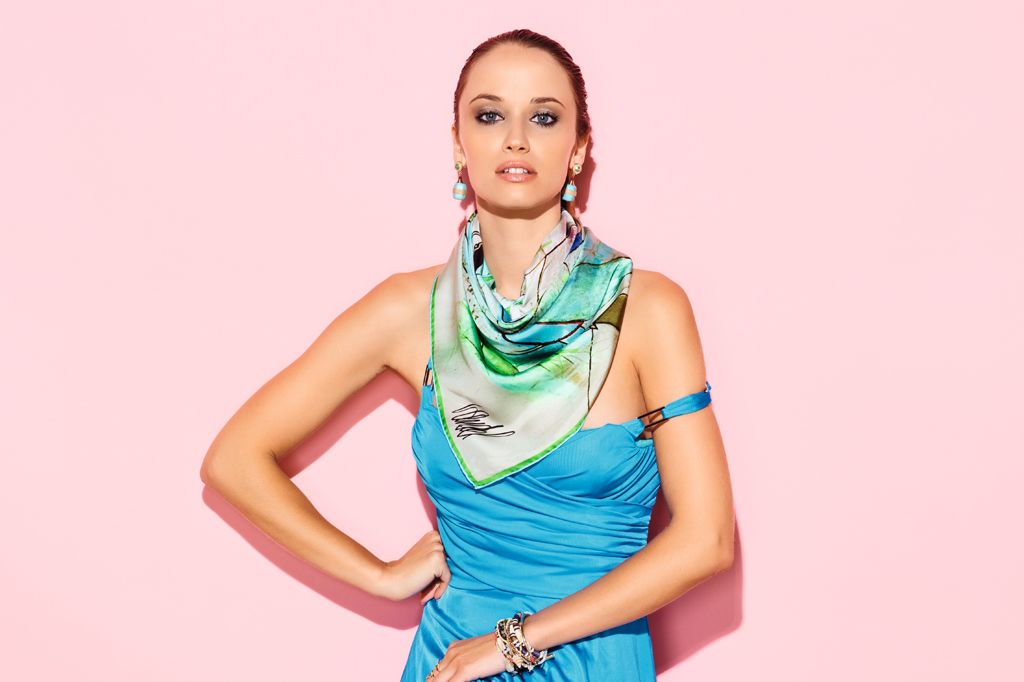 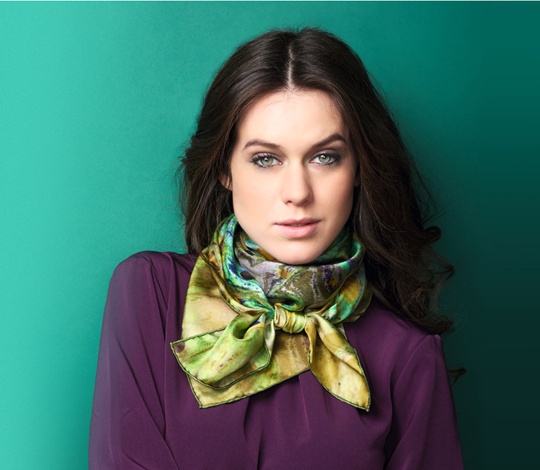 The painter Sofia Alomar collaborated on the collection scarves Winter 2017-2018. 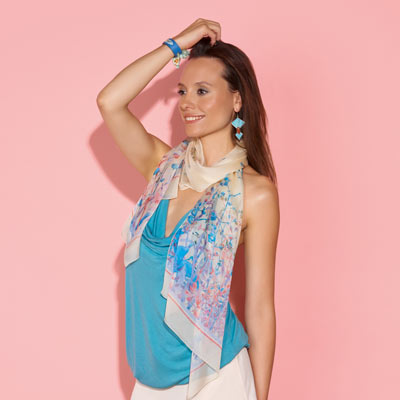 The painter Juliette Lagrange collaborates on the collection scarves summer 2018 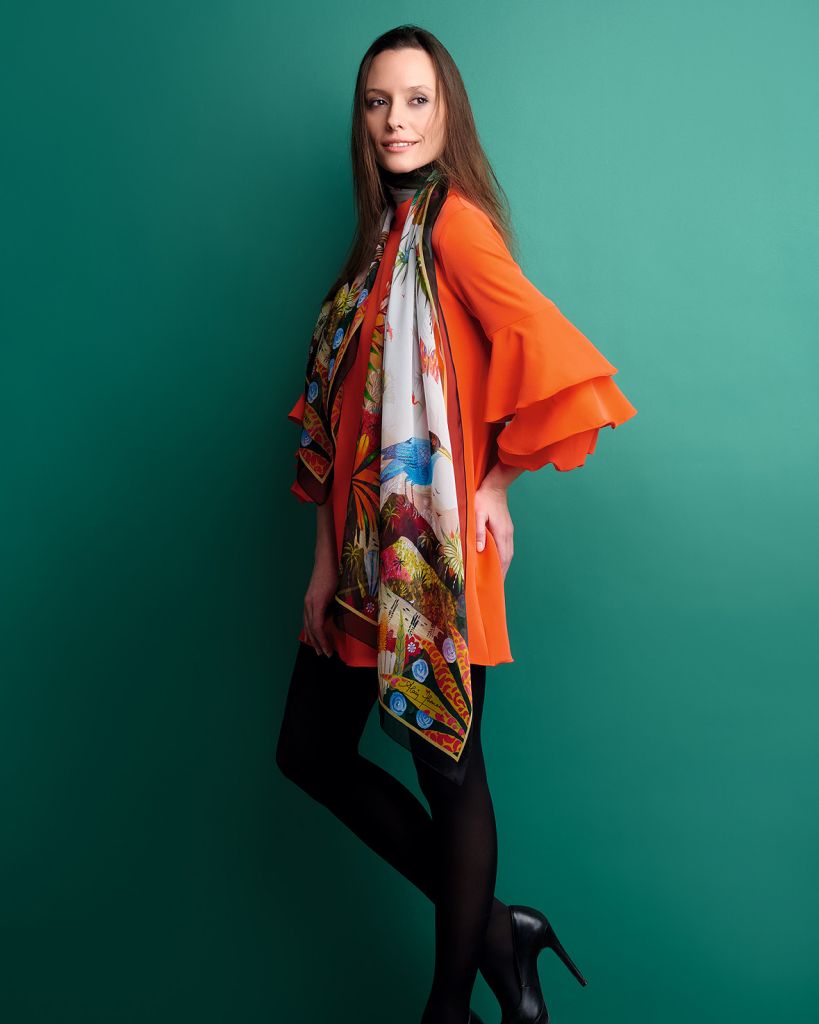 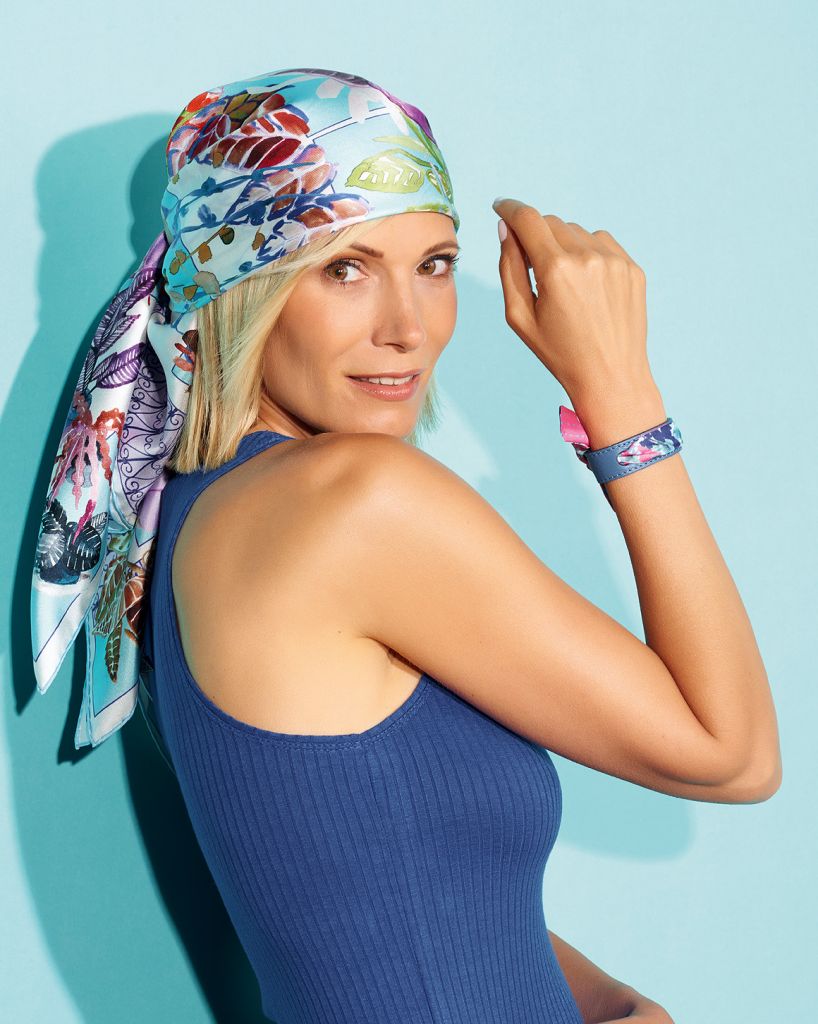 The designer Lou Ripoll fashion designer in ready-to-wear collaborates with her watercolors, at the Bleu Tango / Malfroy scarves collection for the summer of 2019 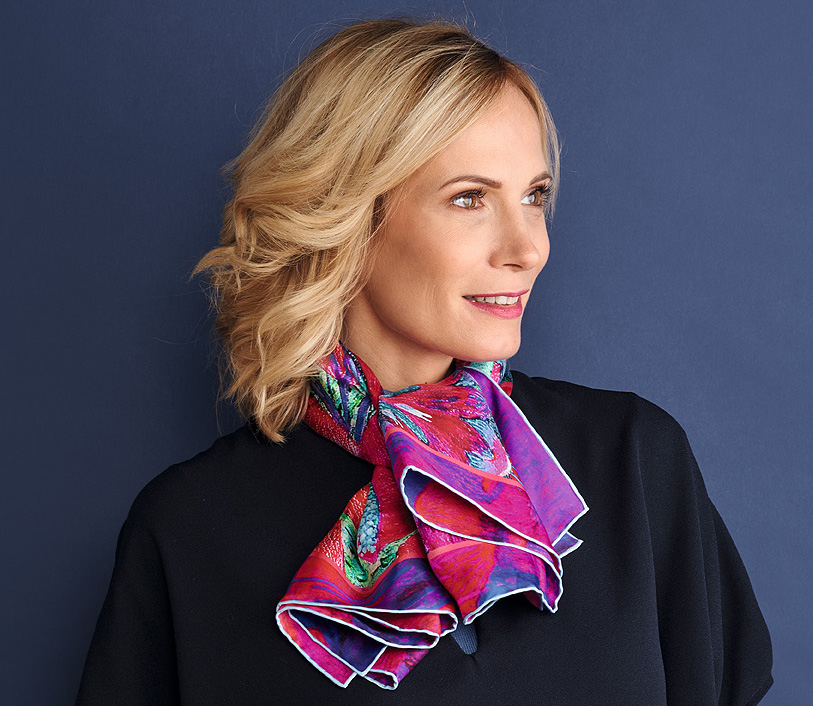 The painter artiste Jackie Chevalier solicit us for a collaboration. We are seduced by his art and put together a collection on the winter season 2019-2020.

Originally from South West of France Jackie Chevalier knife paint nature and lush vegetation in a profusion of colors. 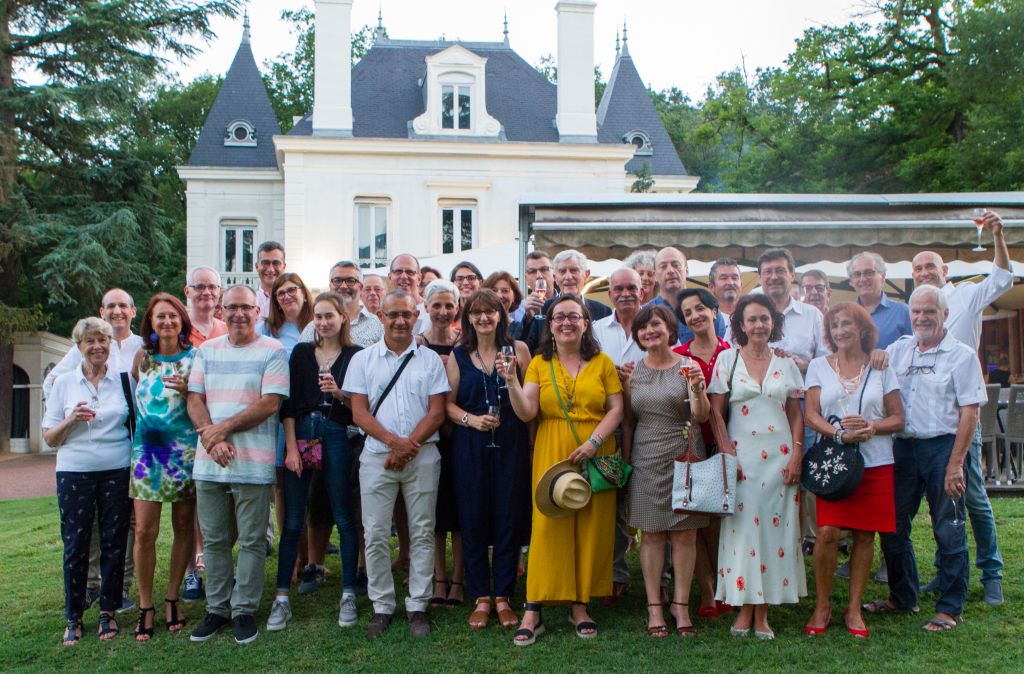 2019 is also the 80th Anniversary of our company Malfroy & Million. We celebrated it pleasantly with former collaborators, some of whom worked in the 1970s. What a pleasure to find all those people who contributed to the fame of the company and all of which left part of their DNA.

It is also the first collaboration with the Musée Marmottant Monet, and the creation of their first scarf reproduction of art collection by artist Claude Monet by artist Piet Mondrian for their 2019-20 temporary exhibition 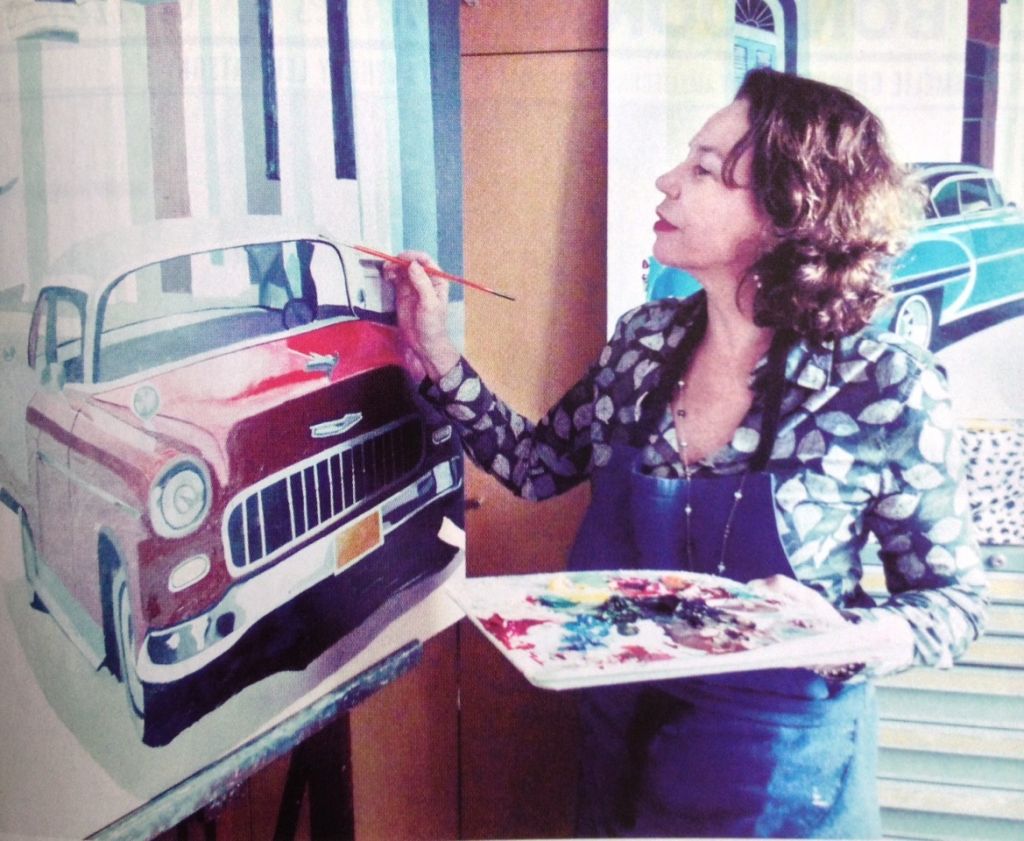